The movie Field of Dreams starring Kevin Costner featured Shoeless Joe Jackson as a central character. The plot centered around an Iowa farmer who heard a voice telling him to build a baseball field on his property and the ghosts of baseball players past would come back and play there. Shoeless Joe was the leader of these players.

On 12 August, 2021 Major League staged a game in Dyersville, Iowa near the site where the movie was filmed between the New York Yankees and the Chicago White Sox. They built a field to major league specifications and to use a baseball analogy, Major League Baseball hit this one out of the park.

Before the game started, the players for the Yankees and the White Sox emerged from the cornfield beyond the outfield fence and greeted actor Kevin Costner in centerfield. Costner threw out the first pitch.

I watched the game on television and it gave me goose bumps to watch the pregame ceremonies unfold. The teams were in 1920-era uniforms, the game used a hand-operated scoreboard, and the sight of the cornfields beyond the outfield fences was magical.

Executive Director of the Shoeless Joe Jackson Museum and Baseball Library Dan Wallach made the 13 ½ hour trip from Greenville, SC to Dyersville, Iowa to see the game. He wrote about the experience in the Greenville Journal on 26 AUG, 2021 in the column “Be Our Guest” titled “The Place Where Magic Happens.”

You would almost believe that the game itself would be anti-climactic after this type of buildup but not on this night and not on this field. Tim Anderson of the Chicago White Sox won the game with a two-run walk off homerun in the bottom of the ninth inning as the final score was 9-8.

I made a trip from Hendersonville to the Shoeless Joe Jackson Museum and Baseball Library in Greenville in mid-August not really knowing what to expect. I had known about the Museum for several years but had never made it down there. It is about a 45-minute drive from Hendersonville and is located right across the street from Flour Field, the home of the Boston Red Sox High-A team, the Greenville Drive.

You can take a self-guided tour through the Museum but I would suggest taking the tour conducted by tour guide Randy Wright. He is very knowledgeable about the life and times of Shoeless Joe as well as that era of baseball. He is also a Greenville native.

The Museum has an impressive display of memorabilia from that time frame and it is also interesting to see how he lived. The Museum has amassed an impressive collection of books in their baseball library and they even have what I would call a reading room where you can read about baseball all day long.

More information about the Museum and their mission can be found on their website www.shoelessjoejoejackson.org. The museum is a non-profit organization but they do accept donations. 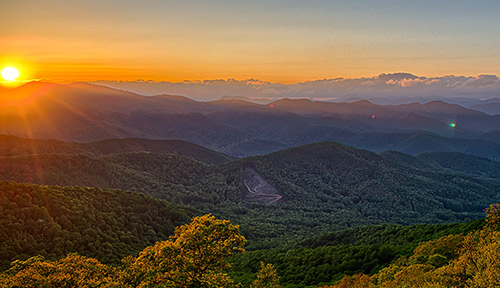 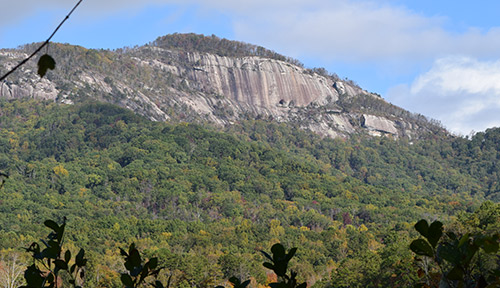 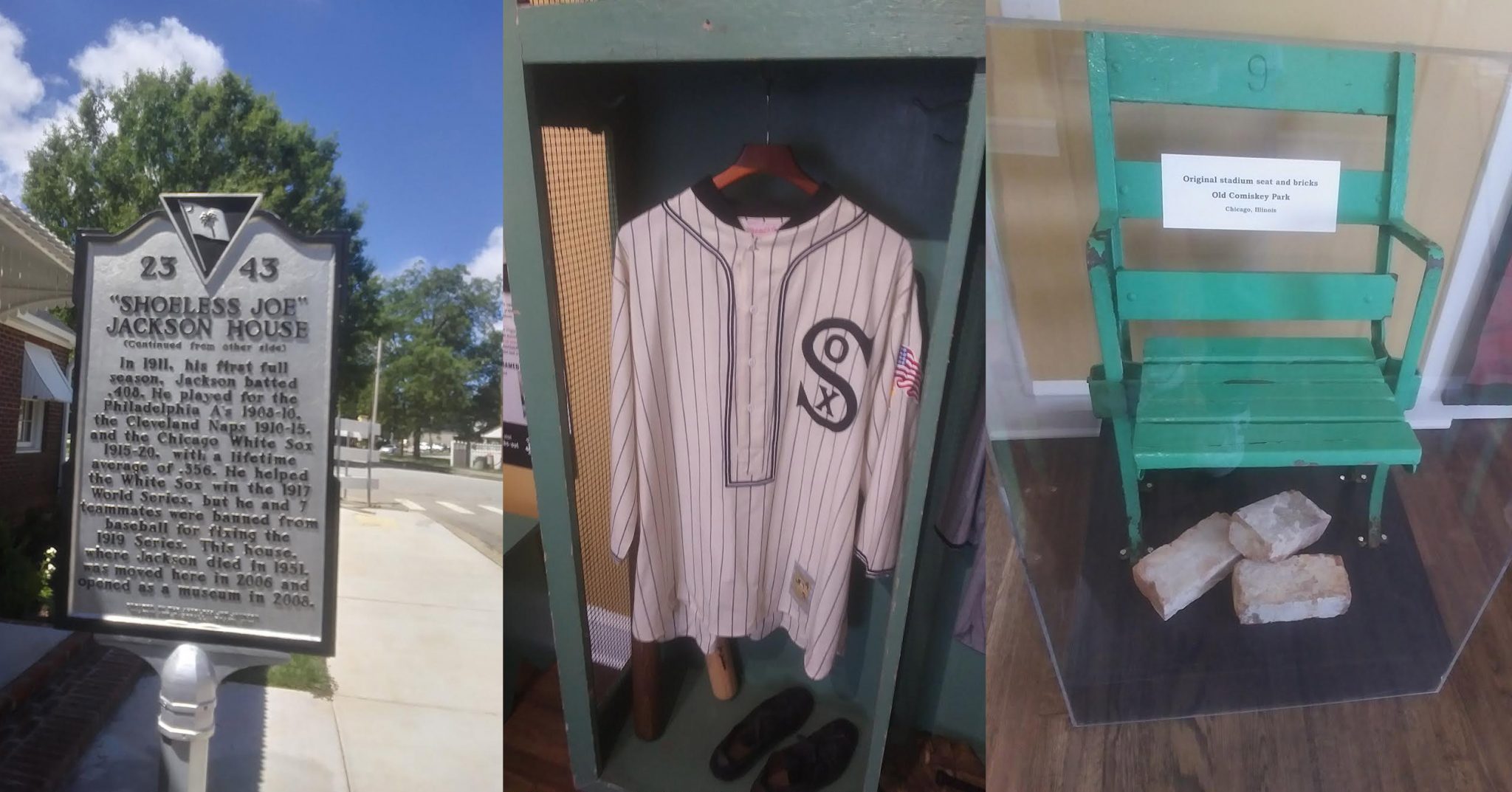 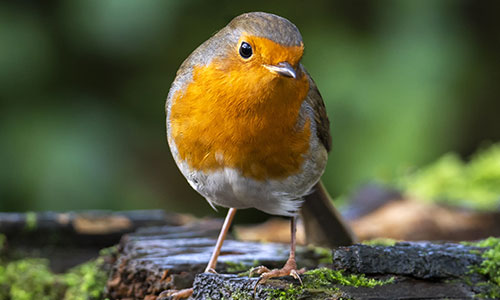 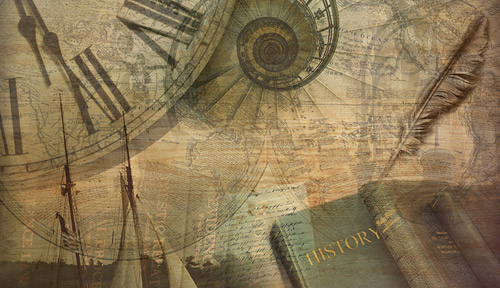 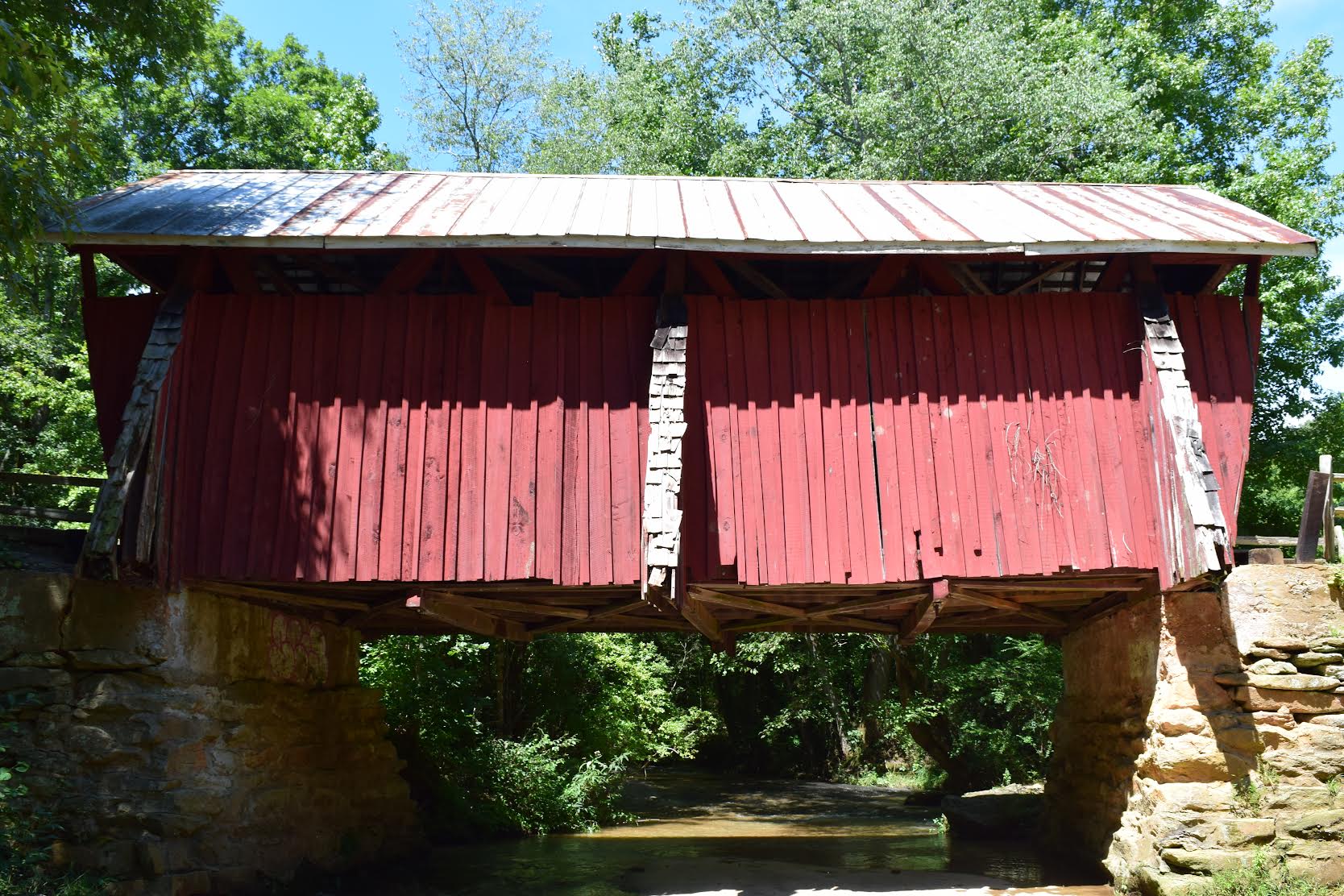