By: Dan Gibbs Fairies first appeared in the written record around 700 B.C. in Theogony by the ancient Greek poet Hesiod. Theogony was a poem about the genealogies of the gods. He wrote about two types of nymphs- okeanides who were nymphs of fresh water spring, streams, and meadows and the meliai who were mountain […] 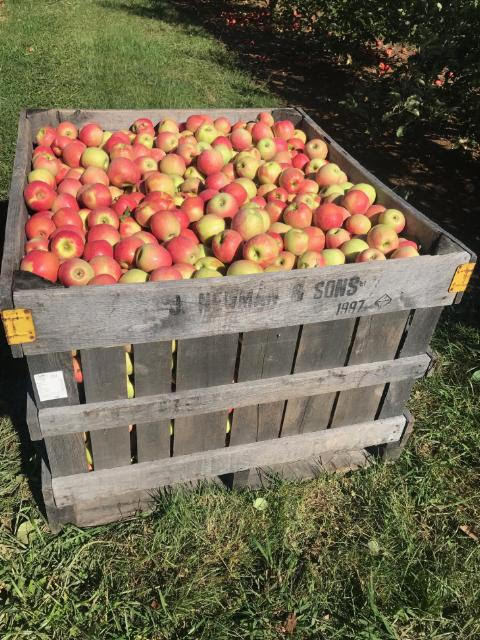 Apple-Picking Season Comes To An End

Randy Newman of Newman and Sons Farms in Henderson County, N.C., submitted these photos of the final days of the apple-picking 2019 season. Randy is a third-generation farmer.

Sign up for our Newsletter where you will receive the most up to date news with informative artices of what’s best in the mountains!